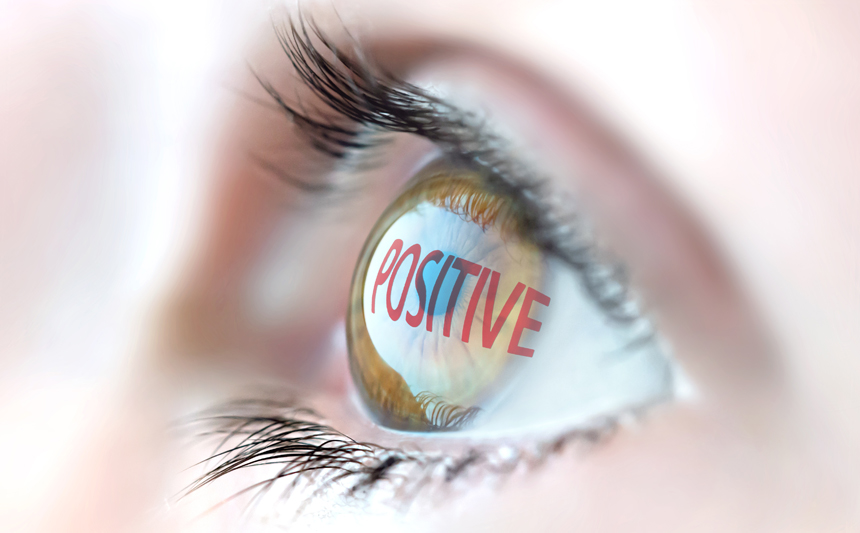 From the time of Buddha to the modern gurus of self-help, there have been more than 100 exercises proposed which are alleged to increase lasting happiness, says Professor Martin Seligman.

In strange contrast, scientific investigation until recently thought none of these exercises would increase happiness, as there was a belief that there was an unchangeable and biological 'set point' for happiness. This suggested that our levels of happiness were largely pre-determined by our genes and our upbringing, varying slightly but always returning to our set point of happiness.

I have spent more than 20 years testing the effects of various psychotherapies and drugs on depression. So when I became a positive psychologist, I first explored many of these exercises and then decided to test rigorously whether any of them really increased happiness.

I began by teaching positive psychology to undergraduates: each week I assigned an exercise along with more traditional readings. I do not think I ever heard the word "life-changing" more often in my 40 years of teaching.

Then I started teaching a six month telephone course to 1,000 coaches, clinical psychologists, parents, and educators.  Each week I would assign one exercise and the students would give it to their clients and also carry it out themselves. Very encouraging testimonials flooded in, citing lasting relief from depression and increased well-being.

This is pretty far from science, however. So I was ready to try the gold standard: random assignment, placebo controlled tests of each exercise, looking for lasting changes in well-being. "We told people that we wanted to find out which interventions work to raise happiness and which are bogus".

About 500 people soon volunteered and each person received a battery of tests, one simple week-long web exercise and then was tested about their well-being repeatedly for the next six months.  Three exercises proved to be placebos and three worked well, producing lasting reductions in depression and lasting increases in happiness.

The three that worked were "three blessings" - writing down three things that went well today and why; "the gratitude visit" - writing a gratitude testimonial and delivering it personally; and "using your signature strength in a new way" - taking the signature strength test and using your highest strength in a new way.  To find out more about these kinds of exercises, please click here.

We continued to test new exercises in this way, hoping to separate the wheat from the chaff. We looked at the effect on severe depression by asking the participants to do just the first web exercise, three blessings. Depressive symptoms were substantially reduced and happiness markedly increased.

In this uncontrolled study, 94% of severely depressed people became less depressed and 92% became happier, with an average symptom relief of a whopping 50% over only 15 days. This compares very favourably with anti-depressant medication and with psychotherapy. We then packaged six exercises in a bundle and gave them to moderately depressed students in groups.

Compared to a randomly assigned control, the exercises produced markedly lowered depression one year later. The results seem even stronger in the hands of a good therapist: we gave three groups of unipolar depressed patients either medication, treatment as usual, or positive psychotherapy. This consisted of 12 sessions in which the exercises were mixed with skilled psychotherapy.

At the end of three months about 10% of the patients with medication or treatment as usual improved, versus 70% of the patients in positive psychotherapy. Depressive symptoms were substantially reduced and happiness markedly increased. Overall then there is good evidence that several simple exercises increase happiness and decrease depression.

The 'set point' theory of well-being appears to be wrong (also see: Epigenetics - we are more than our genes). All the aforementioned exerecises, do, in fact, among relatively untroubled people, make a marked difference.  An interesting observation that emerged from the research is that those who are more seriously depressed will probably still need more traditional psychotherapy to talk about their troubles, but in fact the psychotherapy of the future may also be where you go to talk about positive emotion, your strengths and virtues, and how to build more meaning into your life.

Also listen to: Being the Best You Can Be and see:The Art of Appreciation