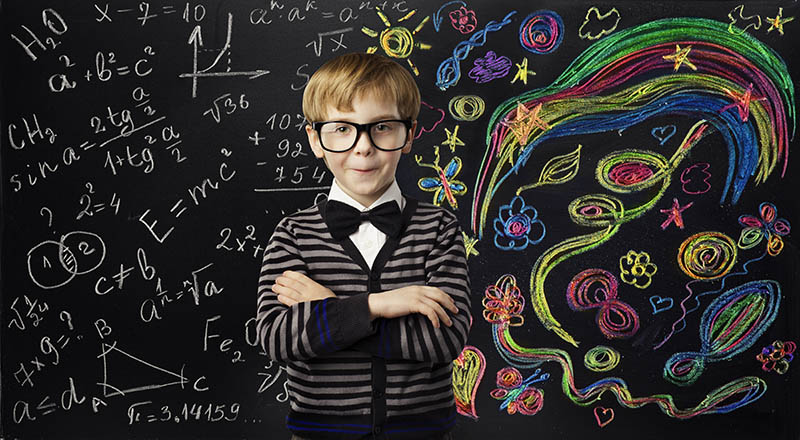 Shawn Achor is the author of the international bestseller, The Happiness Advantage. Shawn is regarded as one of the world’s leading experts on the connection between happiness and success. In 2012, Shawn’s research on happiness made the cover of Harvard Business Review, his TED talk has became one of the most popular of all time with over 3 million views, and his new lecture called “The Happiness Advantage” began airing on PBS stations nationwide.

You may find some of his ideas uplifting and inspirational... see for yourself.