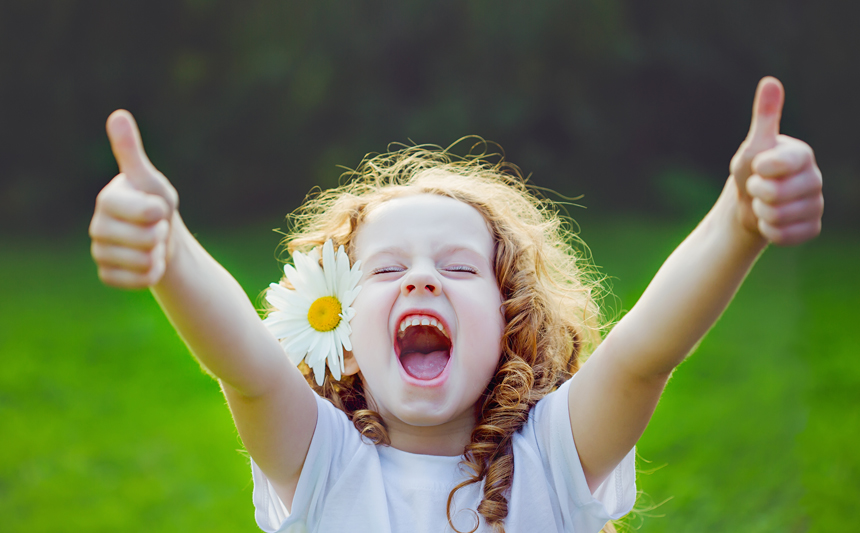 ScienceDaily (Feb. 4, 2009) — One's happiness might seem like a personal subject, but a Kansas State University researcher says employers should be concerned about the well-being of their employees because it could be the underlying factor to success.

Thomas Wright, Jon Wefald Leadership Chair in Business Administration and professor of management at K-State, has found that when employees have high levels of psychological well-being and job satisfaction, they perform better and are less likely to leave their job - making happiness a valuable tool for maximizing organizational outcomes.

"The benefits of a psychologically well work force are quite consequential to employers, especially so in our highly troubled economic environment," Wright said. "Simply put, psychologically well employees are better performers. Since higher employee performance is inextricably tied to an organization's bottom line, employee well-being can play a key role in establishing a competitive advantage."

An excessive negative focus in the workplace could be harmful, such as in performance evaluations where negatives like what an employee failed to do are the focus of the assessment. When properly implemented in the workplace environment, positive emotions can enhance employee perceptions which help them to find meaning in their work.

In addition, studies have shown that being psychologically well has many benefits for the individual, Wright said. Employees with high well-being tend to be superior decision makers, demonstrate better interpersonal behaviors and receive higher pay. His recent research also indicates that psychologically well individuals are more likely to demonstrate better cardiovascular health.

Wright said happiness is not only a responsibility to ourselves, but also to our co-workers, who often rely on us to be steadfast and supportive. In addition, employee well-being affects the organization overall. Studies have shown that after controlling for age, gender, ethnicity, job tenure and educational attainment level, psychological well-being still is significantly related to job performance, according to Wright.

In some of Wright's academic and consulting work, he has used a form of utility analysis to determine the level of actual savings tied to employee well-being. For example, in a sample of management personnel with average salaries in the $65,000 range, he found that being psychologically distressed could cost the organization roughly $75 a week per person in lost productivity. With 10 employees that translates to $750 per week in performance variance; for 100 employees the numbers are $7,500 per week or $390,000 per year.  Similar research/evidence has exposed these figures are also on a par with what is happening in Europe.

When employees have low levels of well-being and job satisfaction, they are more likely to quit their job. Wright said employee turnover could be extremely costly for an organization losing a disproportionate share of its better employees. In one study, Wright found that the possibility of turnover was 0.57 times smaller for any one-unit increase in well-being. As with job performance, the knowledge of an employee's well-being can be highly useful in helping human resource personnel determine cost-effective employee retention strategies.